Your Precious Words:
Fridge runs for 5-6 seconds at a time. Not enough time to cool off. Coils are clean, fan in rear is running fine. Its been 2 days and the freezer is totally defrosted and fridge is getting warm inside

This sounds to me like what we professional appliantologists call the “hum-click cha-cha.” That’s where, every few minutes, the compressor tries to start making that humming sound, but then clicks off. What’s happening is the compressor start relay has fried and is preventing the compressor from starting. 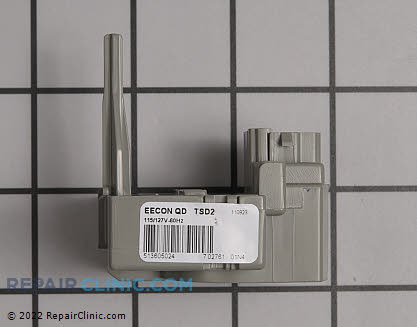 It’s a straight forward repair… if you just look out for a couple things shown in a couple of my videos below:

Your Precious Words:
Have read the post but what makes this strange to me is that it worked fine, moved it 20 feet, other side of the wall it was on, same exhaust connection and same gas line but new connections. Finished the move, fired it up and all that happened is the “pilot” flame ignited but the system did not kick in. Cloths do not dry.

Thank you in advance.

This model does not have a pilot flame. What you’re seeing is the hot surface ignitor glowing momentarily but then going out because the gas valve is failing to open. This is a classic sign of bad gas valve coils. Very easy and inexpensive to replace. Watch videos on how to replace dryer gas valve coils for various dryer models. 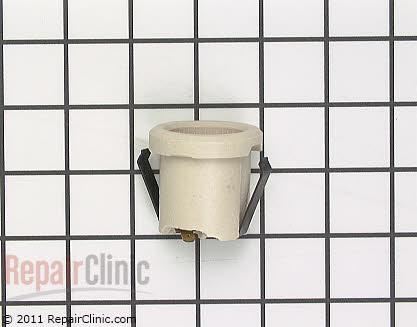 Your Precious Words:
The machine squealed during the spin cycle on two separate occasions. I stopped and resettled the clothes and it was fine. Today it doesn’t spin at all. I have checked the belt and it looks fine. I have not yet investigated the pulley drive. I’m curious if it might be the timer. You mention the lid switch as a possibility. Which way should I investigate first (I’ll need to borrow tools). Thanks. I bow before to the Samurai Warrior of Appliance Repair. Cheers

The no-spin condition is a little trickier because it could simply be the spin bearing is locked up, in which case, replacing it as shown above will take care of it. Or, it could be something else like a bad lid switch. You might want to go ahead and buy the lid switch at the some time you buy the spin bearing and tub seal so you’ll have it on hand. If it turns out you don’t need the lid switch, return it for a refund!

Replace the spin bearing and tub seal first because you definitely need to. If the washer still doesn’t spin, then go ahead and replace the lid switch, too. This video shows you how…

You had asked about the timer; there’s a very small possibility that the timer is bad but I think it’s very unlikely because I usually see the timers fail in a different way than what you’re describing. Lid switch, spin bearing, and tub seal are the most likely culprits. If you want to make sure, you can use you’re meter and see if you’re getting 120vac on the lid switch wire harness. We can give you details on how to do this in the Appliantology Appliance Repair Forums.